My mom is a teacher and she finally is on summer vacation. (She totally deserves the break BTW).

It reminds me how funny it is in retrospect that all I wanted to do was grow up. I got a job as soon as I could, working in the summers. (I didn’t necessarily need to – I just found being able to finally buy the things I wanted rather than the school uniforms I was stuck with liberating).

Tomorrow is Monday and I will be working during those precious summer hours because I have to and I’ll be going to bed early.

It really makes me long for late nights in the pool and sleeping late and the creativity that comes from the boredom of sitting in your bedroom alone. My mom and dad both worked, so in my early teens they left my brother and I at home. Going to private school also meant you didn’t really live close to people you went to school with (which worked out – I didn’t like them anyways).

There were nights my parents didn’t really know where I was – out at concerts, with friends. Some of those are the best memories.

One of the best summers hands down was the summer of the first year I dated Casey. It rained every day, but that was when I realized I didn’t want to be without him. 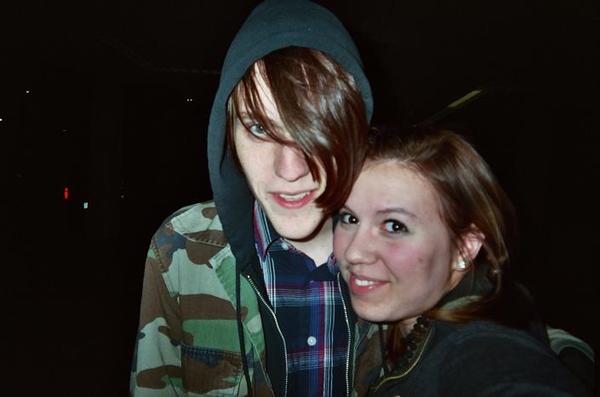 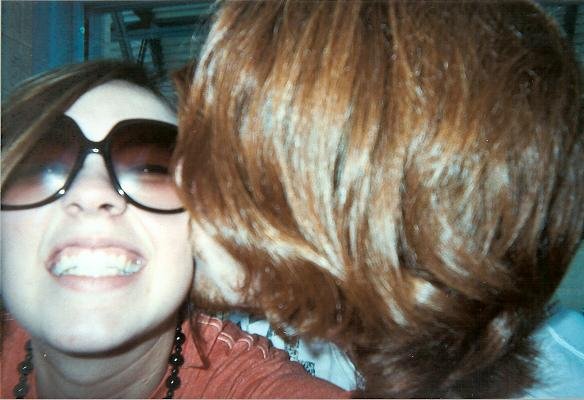 sho and tell
finding tiffany's
A House in the Hills

true to my roots and southern hospitality